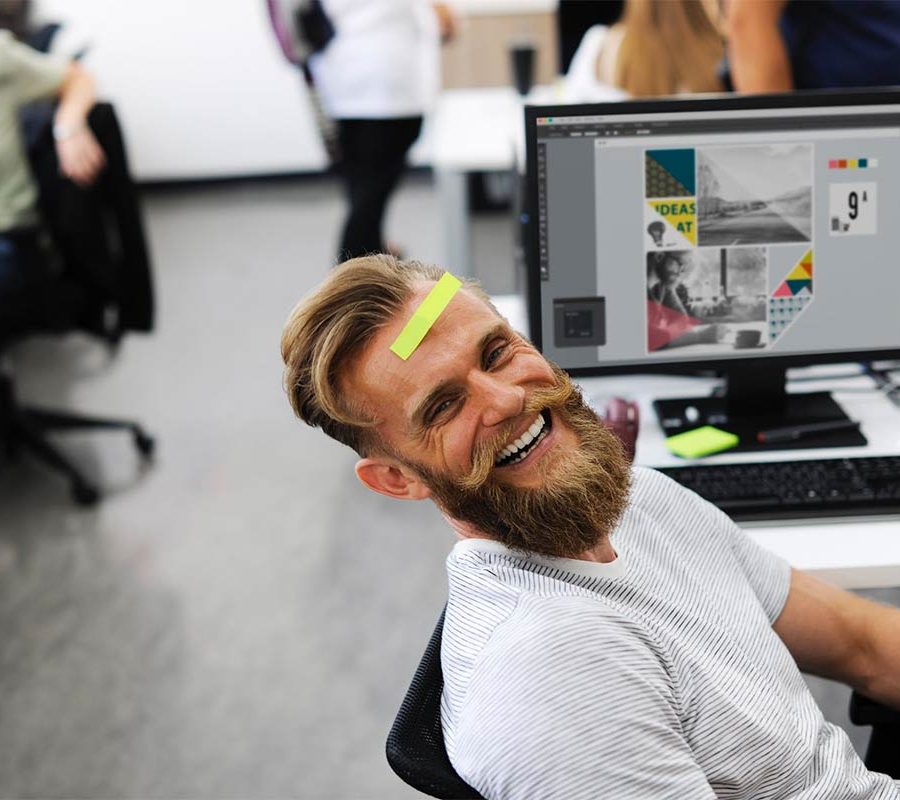 “He’s and idiot.” “She doesn’t get it.” “He’s such a slacker.”  Leaders are not immune from saying such things, hearing them from their team, and allowing them to inform their management decisions. You can’t fix idiot. Labeling someone – using judgment terms – is easy when team members are making mistakes or not living up […] 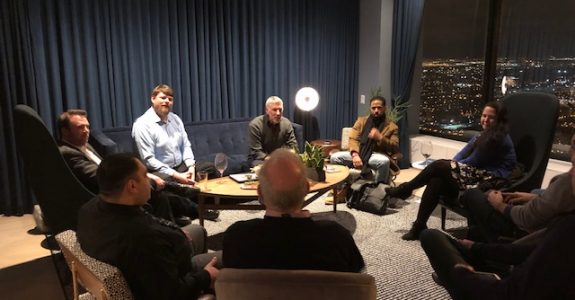 Thank you to The Metropolitan’s Entrepreneurs Club for inviting me to speak at their fireside chat this week. I shared my own experience transitioning from 20+ years in the corporate world to my coaching career. We also discussed the ups and downs, opportunities, and confidence that comes from stepping out on your own.

Even Successful Leaders Fall into a Hole Now and Then 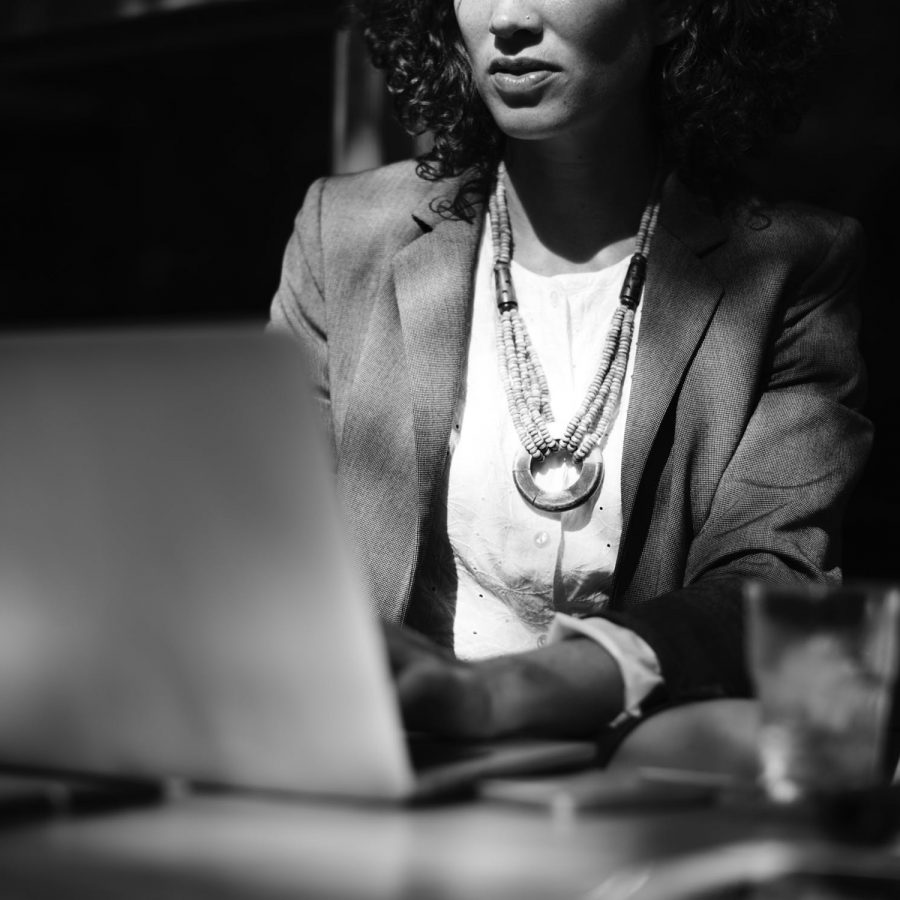 Kristen started, grew, and sold a company. The liquidity event was very, very beneficial for her. She had since moved to a new role in another company. She wasn’t the CEO this time, and was brought in by a friend to serve as a transformational leader in this new organization. Things weren’t going as planned. […] 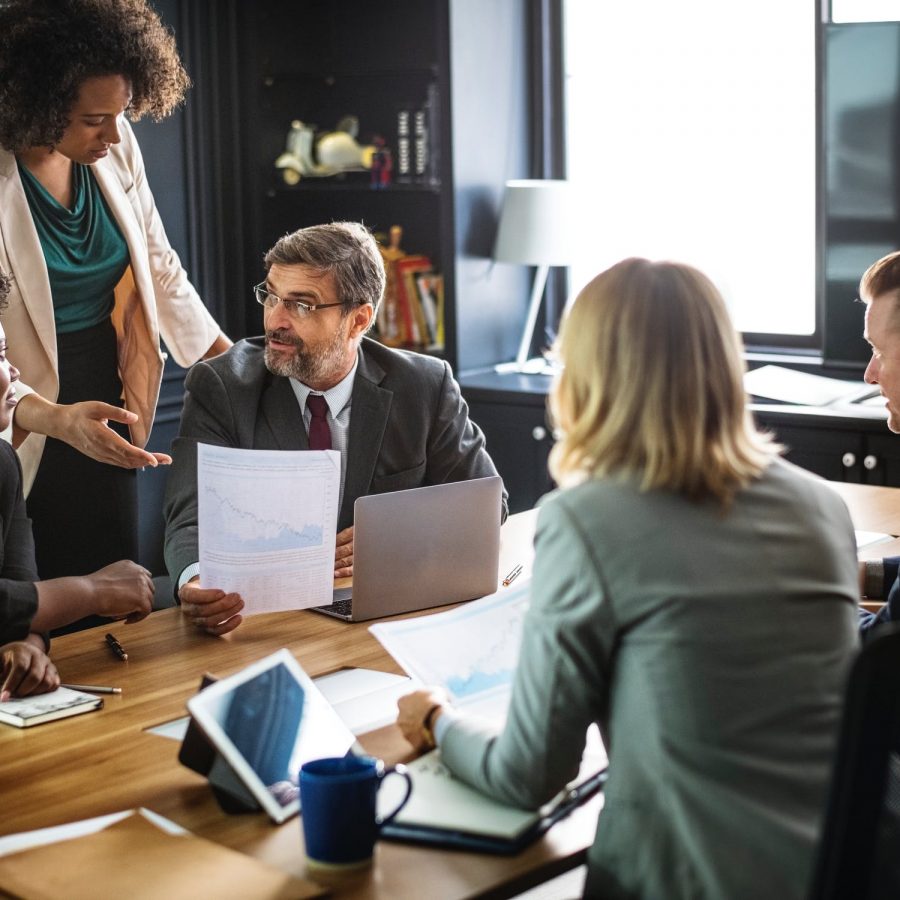 Too often leaders default or give in to the culture that surrounds them. You talk about a “toxic environment?” Or, there is a “bullying style of leadership.” How about the permission that is given to the “loose cannon” or “rock-star” or “maverick” to keep doing their work even though there is destructive fallout? Whether you […]

Watch the traffic, not the people, or you just might get run over 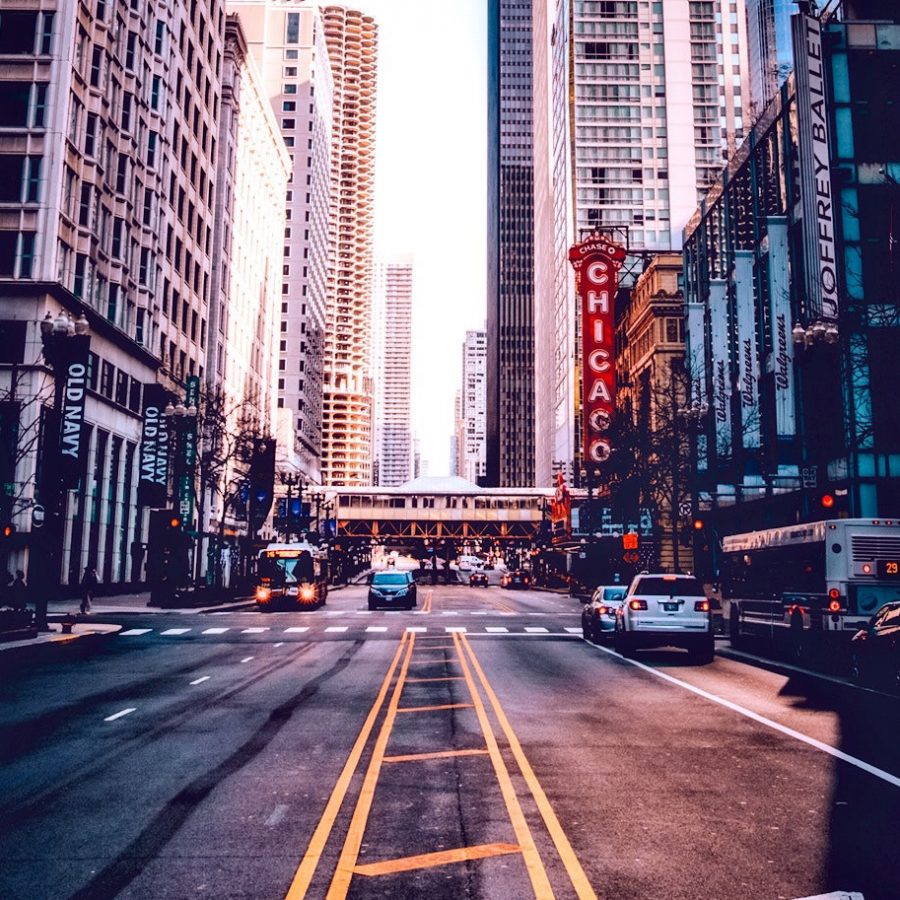 I was about 13-years-old, and visiting a friend who lived in Manhattan. I was a Long Island kid and was not as experienced as Paul at navigating the craziness of the City. We were headed somewhere and came up to an intersection. I could see the light was changing to red, and I was following […]

There’s a Right and a Wrong Time to Say, “We’ll See” 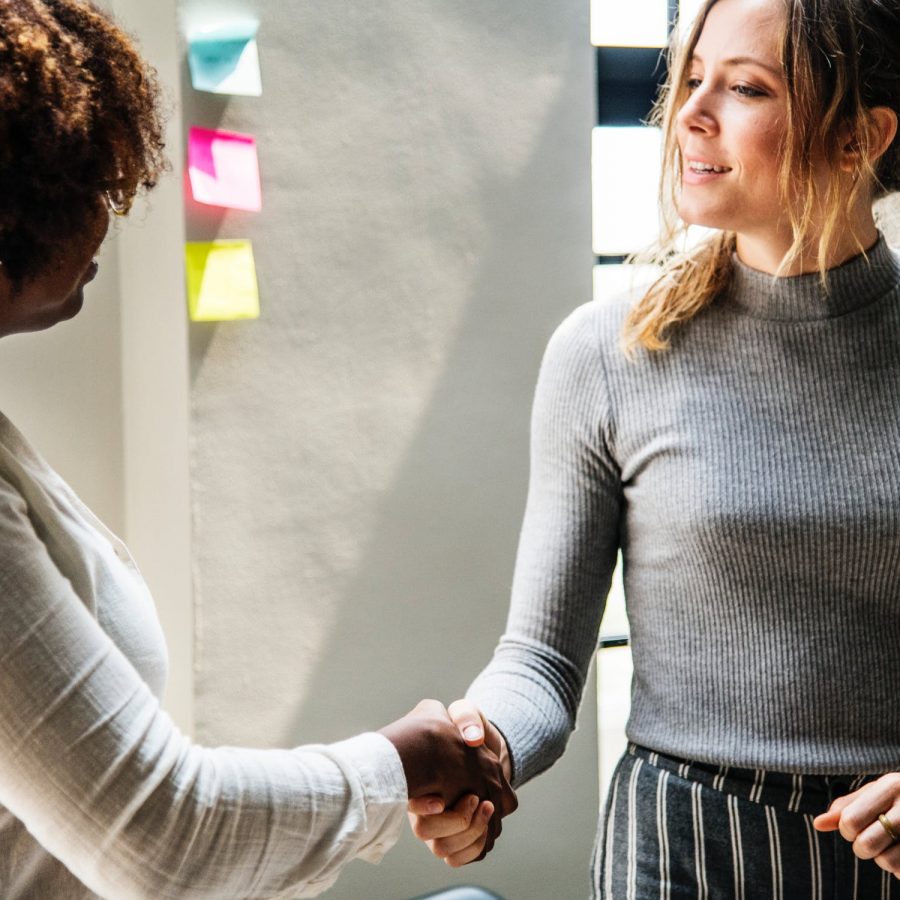 Be Controlled or Take Control: How to Be in Charge of Your Own Life 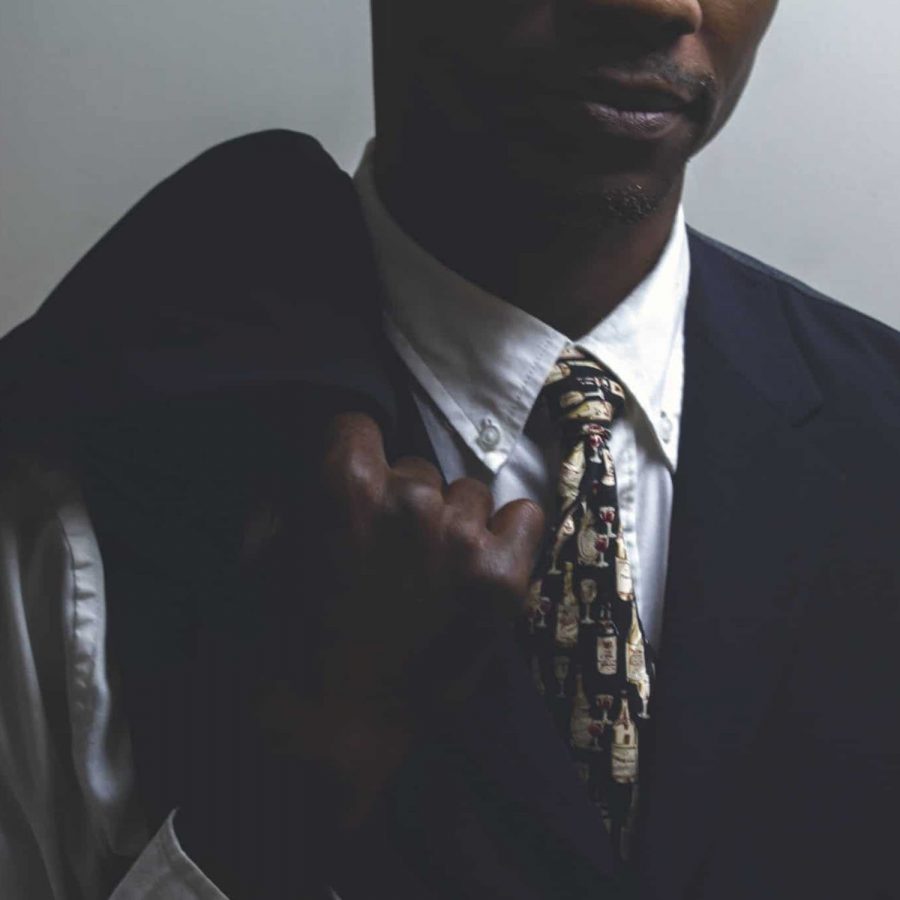 We create our own stories; and they’re often not true. We are all the creation of everything that has happened to us up until this point in time. Every relationship, hardship, joy, loss, gain, job, heartache has created us and we can’t change any of it. Regret doesn’t serve you. We can learn from it. […] 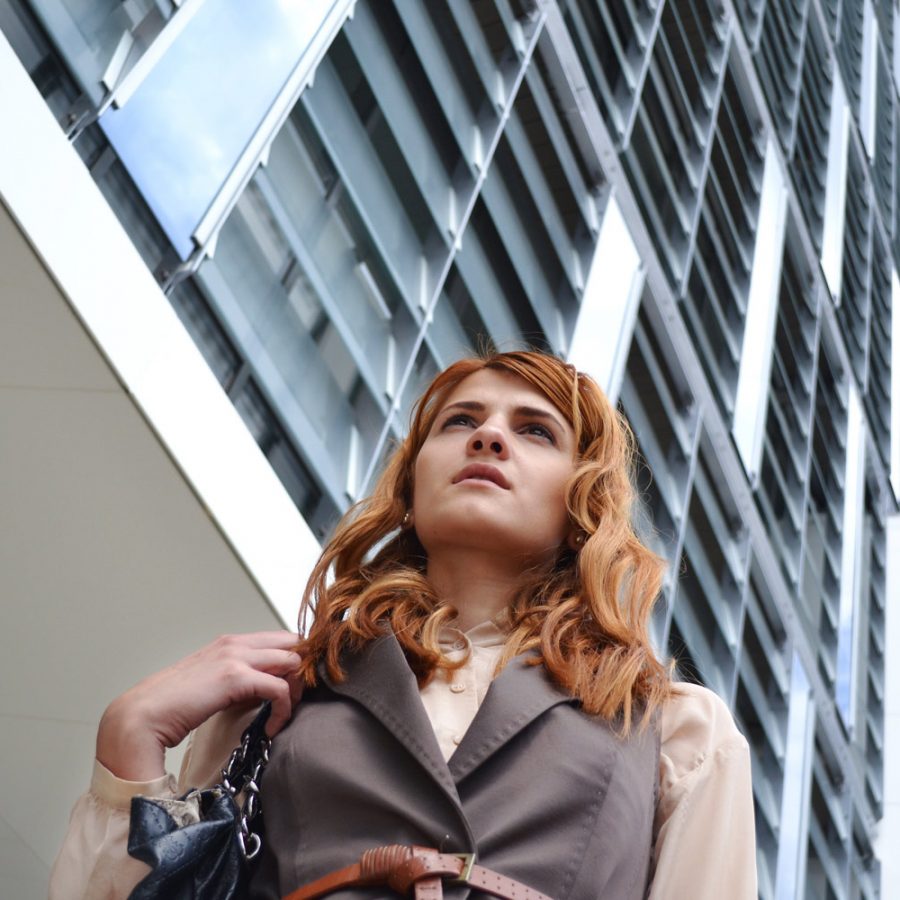 Working in direct care for special needs individuals is a daunting undertaking. I have great admiration for people who make it their life’s work. I had the privilege of working in such a role early in my career. Teenagers who have developed problematic behaviors due to abuse or neglect and are struggling to create a […] 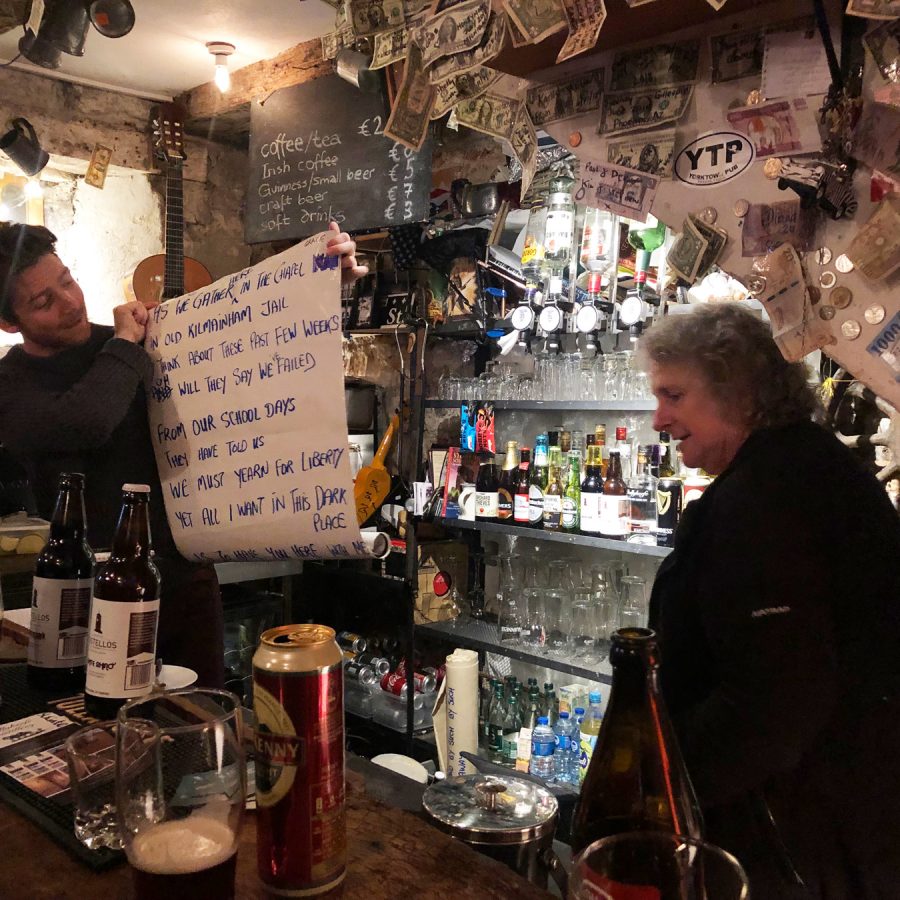 I had the opportunity to travel to both Italy and Ireland in the past year: great food, people, and scenery were everywhere. Two of the most lasting memories remain a Middle Eastern tour guide and an Irish bartender. It was in the Gallery of Maps in the Vatican that I thought, “thank goodness there are […]

Shut Up and Listen: How to Change Lives by Paying Attention 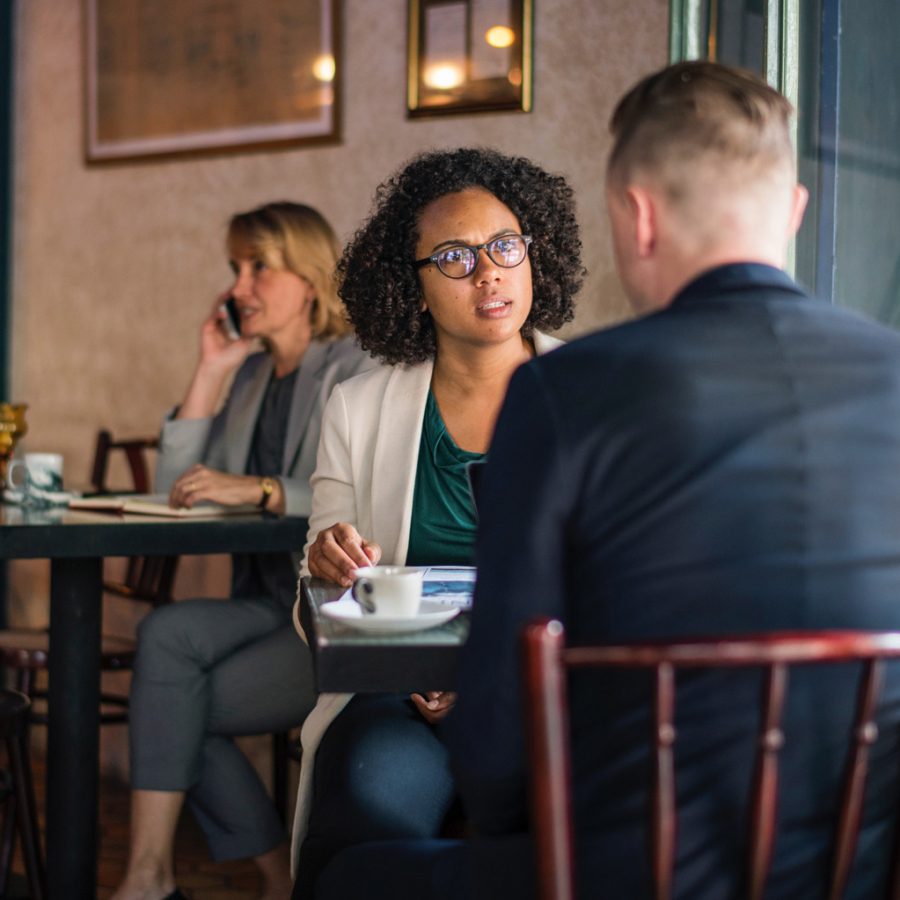