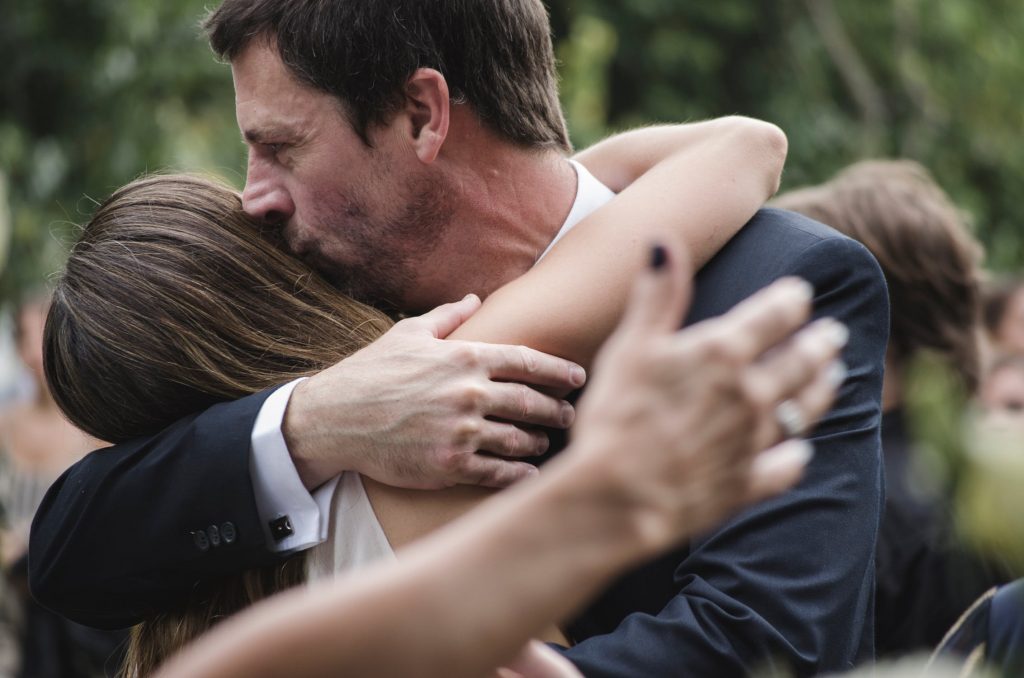 I like to say that I am a “life coach who chooses to coach executives.” The point is, for executives and in fact leaders at all levels, you are a human being at the core. At the same time, you are a CEO, business owner, manager, you are also a parent, son or daughter, spouse, partner, sibling, aunt or uncle, or friend. You cannot separate the two. It’s hard being a human and a worker.

In the story of Matthew, you see some of the ways our two realities are intertwined and can be destructive.

Matthew had just moved into a senior management role and was thrilled with the title, responsibility, money, and opportunity to grow with an innovative company. In his mid-30’s, he was confident this was the right move for him and his family, professionally and personally.

He hired me as his coach when things began to unravel after a couple of years in this role. He came to me angry and afraid. Angry that what he expected from his boss and the company hadn’t materialized. He felt the promises made where not being honored. Bonuses were not as large as anticipated or being paid out in a timely fashion. He felt new criteria for the payouts were being made on the fly; the goal posts were being moved. His reviews included a lot of positives for his professional capabilities, but there was a lot of conflict on his team for which he was being held accountable. His relationships with others on the leadership team were spotty. He had his allies, but others were not willing to work with him in the ways he felt would bring about positive change.

His home life was challenging as well. As a husband and father of a young child, there was stress inherent to the relationship with his wife and as a parent. He traveled a fair amount, and his work commitments occupied a great deal of his time as well as emotional capacity. He wanted to be a good dad, and the increasing negativity at work was impacting his ability to do just that. Likewise, carrying that stress into the workplace was not helping him deal with the ever-increasing pressures.

Matthew was losing confidence in his ability to be the executive and husband/father he wanted to be. There were fractures in his capacity to connect and build healthy relationships at the office and with his family. He was losing a willingness to listen to others and see things from another point of view. His anger and resentment were compromising his competence in his role, and he stopped doing the full range of professional activities he was good at. He blamed the toxic environment on others, feeling the culture was tilted against him.

He began to question his own ability to have an impact, stopped connecting with people he didn’t get along with, started to not deliver against his strengths, and he blamed it on the culture. He wanted out of his job.

When prospective clients come asking me to help them “get a new job because it’s horrible where I am,” I tell them with that kind of a mindset they’re not ready for a new position. You don’t want to go on the market angry or desperate. I assure them a new job might be in your future, but right now we’re going to work on you. The goal of coaching at this point is to set yourself up for success whether you move on or stay where you are.

With a significant amount of work together, Matthew began to realize this perspective. He knew it wasn’t just the culture. He realized he would have to make changes in his approach. Otherwise, the same cycle would repeat itself. He wanted to break the cycle.

He realized how he was showing up wasn’t working and he wasn’t the leader he wanted to be.

Leadership is being the person others want to follow in order to do something they couldn’t do on their own. Matthew was not being an effective leader at home or at work. Through coaching the human being as well as the employee, he was able to be more impactful in both parts of his life, and gain greater satisfaction. And, he was able to initiate a job search from a position of confidence.

Learn more/order The Impact of Confidence