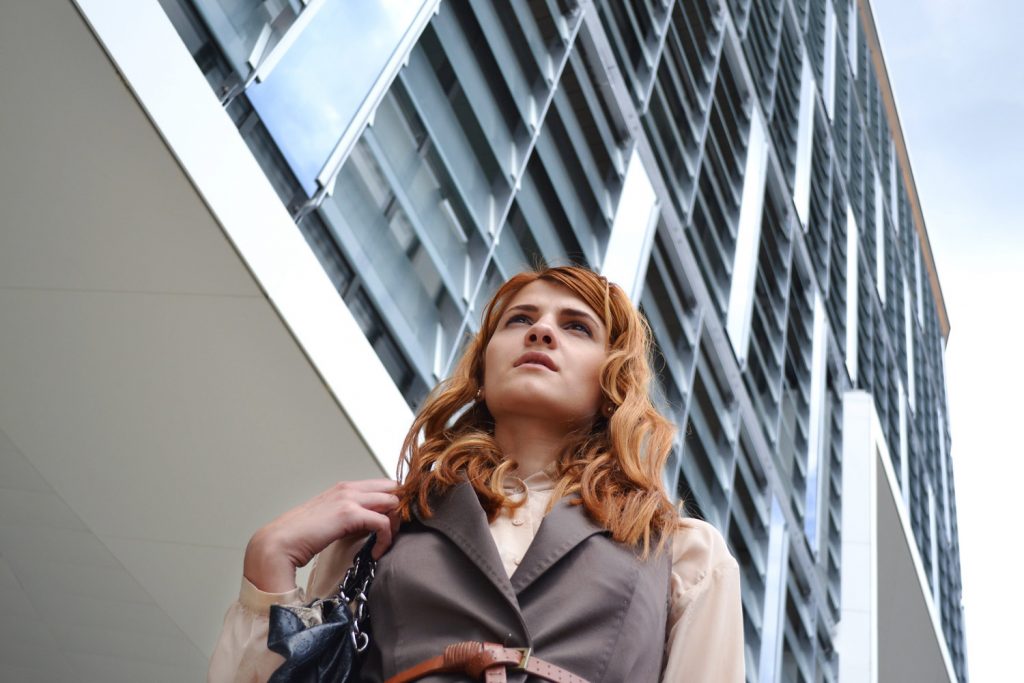 Working in direct care for special needs individuals is a daunting undertaking. I have great admiration for people who make it their life’s work.

I had the privilege of working in such a role early in my career. Teenagers who have developed problematic behaviors due to abuse or neglect and are struggling to create a more independent life need tools to move forward. I learned that so many behaviors are learned and those that don’t serve us can be “unlearned” and new behaviors can be taught replace them. For instance, someone who grew up thinking the only way to get what they want is by yelling and being abusive can learn new skills that can achieve the outcome they want, and typically with more success.

Some actions are more ingrained than others and it takes more work and commitment to bring about change.

How many times have you heard someone say, “It’s just the way I am. I can’t change.” Not changing is a choice. You can make the choice to change.

In our personal and professional lives I believe there are very few behaviors that can’t be changed. “I’m always late, I can’t change that.” “I’m a procrastinator, that’s just the way I am.” “I’m sarcastic.” “I get overwhelmed easily.” “I have a short temper.” “I’m too sensitive.” “I talk too much.” “I overthink things.”

How true is it that you can’t change those things? What are the root causes of those behaviors? Many are so deeply rooted they are indeed extremely difficult to change. Others are just ways of behaving we picked up somewhere along the way and we don’t really think about.

There’s a simple question to ask yourself to assess if it’s worth trying to change any behaviors, “How’s that working for me?” Be honest. Ask yourself the impact those behaviors are having on your relationships, work performance, leadership impact, and general happiness.

Sometimes it might be very clear what you’re doing, how it isn’t serving you, and what you would like to do instead. Sometimes you might choose to continue with the behavior deciding you don’t want to make a change or it just isn’t that important or worth the effort.

If you do opt to change, what will your next steps be? It can be a very difficult process. It takes a great deal of vulnerability, transparency and trust. The root cause can be painful. The mistakes can still be haunting you. Our blindspots are, by definition, hard to see. Start to seek the appropriate resources to start moving forward. These resources might include your boss, a mentor, peers, your partner, Employee Assistance Services provided by your company, friends, a coach, a therapist.

Once you’ve identified that resource set yourself up for success by setting a date for when you will contact them. Share your plan with a trusted friend or colleague who will hold you accountable to making these critical next steps.

You can teach an old dog new tricks! You need the awareness, commitment, and resources to make it happen.

A client, Andrea, had been on a fine upward trajectory in her career. She had big client wins in her first five years at her company. She then hit some real obstacles. First, a client asked that she be taken off her account. It was a big, important account. Second, another client slowed down a planned increase in work which Andrea had been counting on to hit her goal. For the first time her annual review wasn’t full of praise, and the 360° input suggested she was seen as unapproachable and short with both her peers and direct reports. She was taking it hard, and it was impacting her personal life as well as her professional future.

As we started our engagement we looked at some of her key behaviors and her interaction style with both clients and peers.

The feedback from clients was that she failed to exhibit the sense of passion and urgency to drive their work. Deadlines were always met, but she wasn’t proactively communicating with them to understand additional ways she could help them. Meetings and communication were frequently handed off to members of her team and the client wasn’t feeling they carried the same impact as Andrea could have.

Andrea was resistant to much of the feedback stating she was so busy she couldn’t give as much attention across clients as they needed. She was justifying sending in her team for the same reasons.

She shifted blame to her team members claiming they should be able to handle the work, and because of her “my door is always open” policy they should come to her when they needed help.

How’s that working for you?

Andrea began to admit she wasn’t giving the attention to the clients as she once had. She realized some other clients were getting the bulk of her attention, and it wasn’t necessarily the best use of her time. As a result, she had cut down on her communications with them and was procrastinating when working on their projects. The quality of the under-the-wire delivery of work was noticeable to her clients.

With her team it was clear even though she said the right things, they didn’t feel they could really approach her. Andrea reflected and realized she wasn’t engaging with her team as effectively as possible, and it was true, no one was coming to her proactively with problems. Most of her interactions with the team were around problems that had emerged and she was confrontational in those situations.

Andrea realized that behavioral change would help address the problems that had emerged. With respect to clients, she would focus on being highly conscious of how she was allocating her time across clients, how frequently she was communicating with them, and adhere to schedules to avoid the procrastination that was creating sub-standard work.

When it came to her team, she decided to spend more time with them as new work was allocated to make sure they were clear of the scope and expectations. She was committed to listening to them and developing a level of trust from the start. This felt like a time consuming step, but she realized it would save time and energy as they would be able to communicate more effectively during the course of the project to help bring about better client outcomes.

Behaviors are learned. They can be unlearned and replaced with new behaviors that are more effective.

Tim Ressmeyer is a professional leadership and life coach. He is also the author of The Impact of Confidence: 7 Secrets of Success for the Human Side of Leadership (2018). Available on Amazon.