Managing Peer Relationships – They Don’t Always Have to Go Sideways 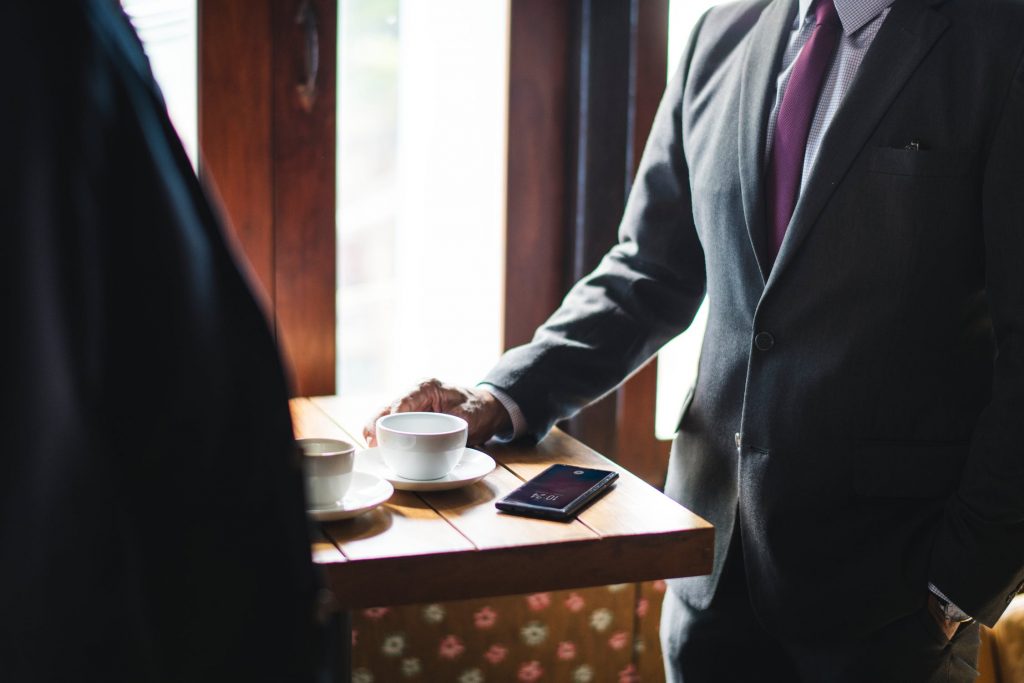 The workplace is based on relationships. You have relationships up (your boss, superiors), down (direct reports, contractors), and to the side (peers, business partners). Managing and creating impactful relationships in all three directions leads to success, and not doing so leads to failure and frustration.

Peer relationships in the workplace are challenging in different ways than either those above or below. In some ways, they’re more comfortable if you’re working with people in your same area of an organization and you have similar or mutual goals. However, there can still be personality conflicts or competition that impedes the creation of constructive relationships.

The two most important factors to help create relationships with peers are goal clarity and trust.

When working with peers, you have to know why you’re both there.

Carl and Dennis were young entrepreneurs who had started their own company and were finding success very quickly. They were bright, creative, and very skillful. They were also both driven by the goal of building a very successful company.

As they started to achieve success, indications of difficulty in the relationship were beginning to concern both of the partners, and they reached out to me to work with them, not knowing where their company and relationship might be headed. A break-up was not out of the question.

Where they had always seemed to be on the same page, there was now confusion and mistrust and conflict was just around the corner. From the start, they had agreed to work as partners, and share the profits equally. Carl began to see this 50/50 split as being unfair. He felt he was putting in way more effort than Dennis, and it was working. The company was growing rapidly mostly because of his work, he believed. “Why should Dennis be getting the same return I am when I’m putting in so much more effort?”

Interestingly, Dennis was feeling an overwhelming pressure from Carl that he couldn’t do anything right. Dennis was feeling judged and valued less. It was sadly becoming the type of experience he didn’t necessarily want to be part of.

The coaching engagement I kicked off with them included individual coaching as well as business partners coaching (aka “couples coaching!”) where I would meet with them together. It took a lot of confidence on their part to open themselves up in this way.

One of the most impactful aha’s came when doing a personal goals and values exercise with each of them individually. They were each asked to write a personal mission statement that included their strengths, things they wanted to get out of life, the impact they wanted to have, and what their immediate steps would be to move towards these goals.

Both sets of goals were relatively similar. Being young, they wanted to create a lifestyle that would allow them to have families and comfortably support children, have free time for travel, and have their business be successful. Digging into what “successful” meant, they both wanted to be earning $1 million annually. The interesting difference was in the timeline. Carl wanted to hit that mark in five years, Dennis was happy to achieve $1 million “somewhere in the future.” They both wanted the same thing, but there was a disconnect on timing. No wonder Carl saw Dennis as a slacker; he had a very aggressive goal in his head. Dennis was pleased with the growth of the company, knowing his goals would be met at some point in the future.

They assumed they were on the same page, but reality indicated something different.

We discussed this in our group sessions and worked to align their goals, clarify and appreciate what they each brought to the company, and to develop roles for each that would allow them to offer what they could contribute most to the success of the company. The result was a reinvigorated working relationship that resulted in much higher levels of personal fulfillment and professional success.

In Carl and Dennis’ situation, they were very closely connected to each other and the outcome. New complications are introduced when working with people from different parts of the organization who don’t fall into the same reporting structure as you. Whether an actual “matrix organization” or just a need to work with people in different parts of the company there are different cultures, goals, and management styles in play. Understanding how relationships are formed within this framework helps you – and your colleagues – minimize failure and achieve success.