Using Confidence to Get Through Difficult Transitions: Gary’s Story of Success 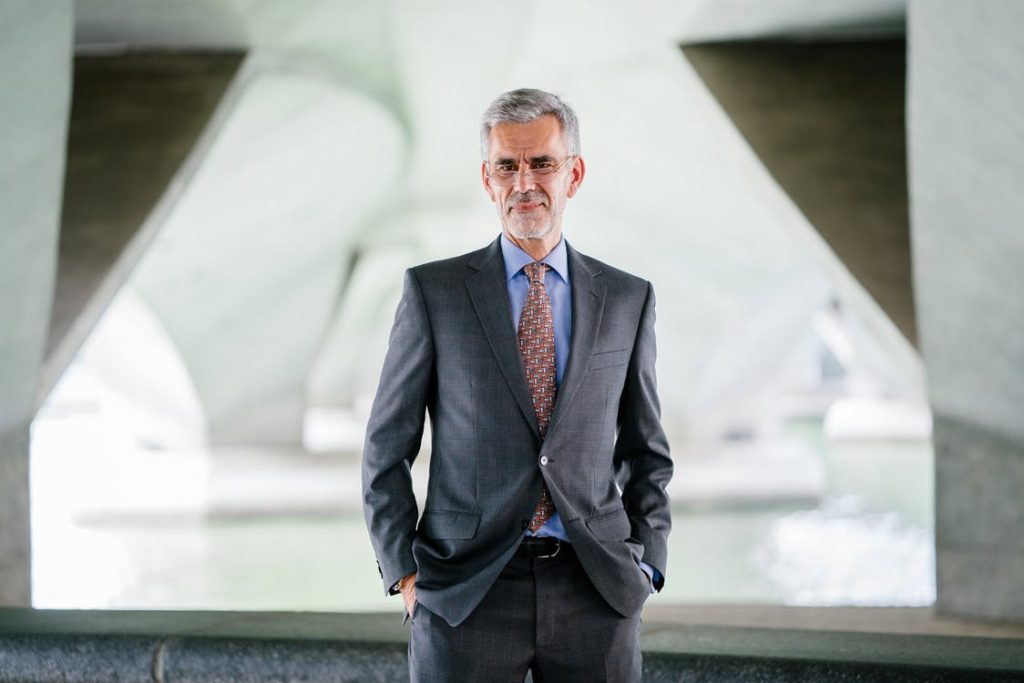 Change shows up in all different ways. People respond to change differently. Sometimes change is a choice, and sometimes it is inflicted on us. When change happens, you have a choice how to react to it. Your confidence in handling change creates different outcomes. Change always presents opportunities. What do you want it to look like? How do you want to feel on the other side of the change? You decide.

Change happens in our personal and professional lives with the potential to create harmful adverse outcomes, or inspired new opportunities. You may have a new boss who was nothing like the last one who you really liked. You may become fearful you might not have your job for long. A new personal relationship may give you the hope and optimism that, “this is the one!” A spouse or someone important in your life may have an opportunity that shifts the plans you had made.

Sometimes change is in our control, and sometimes it isn’t.
We don’t just face change, we create change.

An executive coaching client, Gary, was a big player in a major corporation in New York City. Through mergers and other changes, he was unceremoniously cut from a role he didn’t love, but it was full of perks and prestige. He was proud of the position. The money, the title, the travel, and the wining and dining were suddenly gone. He was devastated.

I was introduced to Gary by a mutual contact and began working with him while he was still trying to regain his equilibrium and figure out how to move on to what was next. It was almost a year since the termination. He was still angry and bitter, and the negativity was preventing him from moving forward. He had fallen far and was still in the deep hole of resentment and hopelessness. He was seeing a therapist to keep an eye on possible depression, and he had to move forward and figure out what was next.

We began with the baby steps of acknowledging how difficult this change was, as well as how difficult the past year had been. We started to revisit what had gotten him to the pinnacle of success in the past, and what he wanted to learn from that in the future. He looked into how the marketplace offered new opportunities and how he might adapt his skills to take advantage of it. And, we set up a relationship between the coach and the client steeped in accountability and forward motion.

Gary created a new career path for himself that he would never have imagined. He took the skills and experience he had in his prior roles and was able to reorient them in new ways to pursue a path he hadn’t thought viable. It wasn’t just the tactics of finding a new job that made this possible; it was the energy and confidence Gary had at his core to work through this new phase.

The stages he went through are not unlike the steps you go through in a personal relationship that ends and something new starts. You have a breakup, and you are experiencing all sorts of emotions, possibly positive and negative. Next, you start to figure you what you want to do next, and what you bring to the table. How do you want to show up in this new phase of my life? You then have to test the waters. Whether you’re dating, doing a job search, or going through any other sort of change, you are interacting with others and exploring whether it’s a good fit or not. Does it feel right? Am I the best expression of myself? Finally, you commit. I’m stepping into this new phase or role, and I’m going to make it work!

For me, using dating language is the clearest way to label – and remember – the four stages of transition and change: breakup, write the profile (ala online dating sites), dating, going exclusive.

Read more about transitions and how they map to the stages of dating in The Impact of Confidence: 7 Secrets of Success for the Human Side of Leadership by Timothy J. Ressmeyer (2018) from which this was excerpted. Available on Amazon