Taking Control of Your Future: Lessons from a 93 Year Old 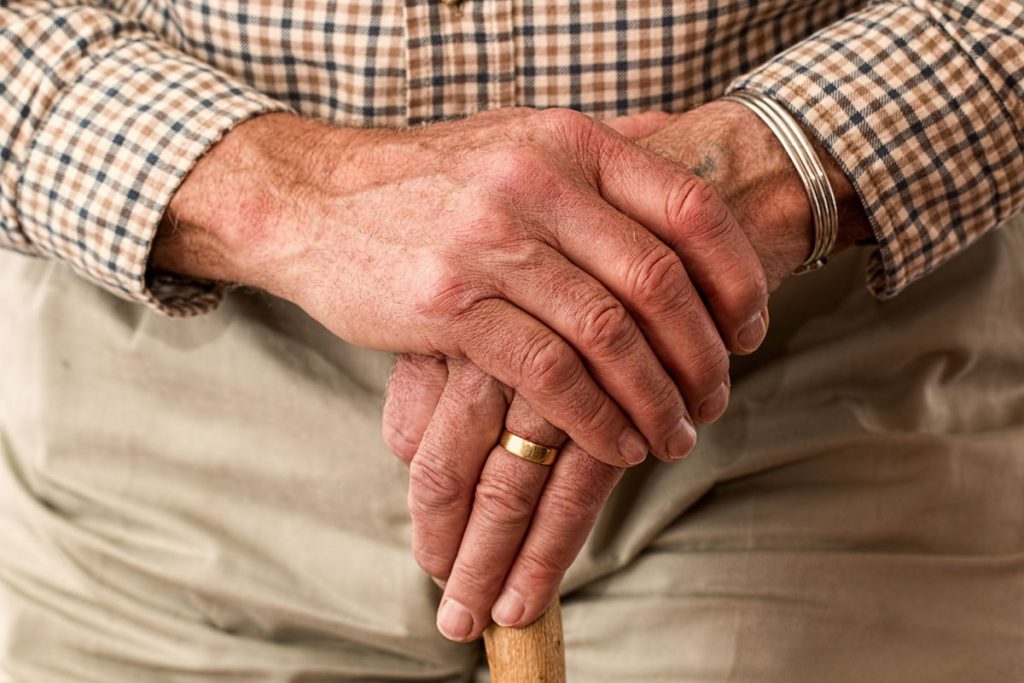 I recently wrote the blog Your 50s Are Your Magic Years!  The premise is there are lots of people in that age group struggling to figure out how to plan for what’s next. I offered a framework to reinforce that they have many gifts to offer and suggested how to take control and move forward with confidence.

I received comments from a lot of folks agreeing with me and also pointing out that people of all ages struggle with the same challenges of being happy, successful, and fulfilled. It’s not just limited to those in their 50s. I wholeheartedly agree!

The most remarkable response came when someone called me and said, “Tim, I want you to be my coach. Can you help me?”

I have known this man for much of my life but had not seen or spoken with him for over 30 years. I was stunned he was reaching out.

“Well, I’ve never had a coach, but I think you can help me,” he responded.

“I don’t think I have any value anymore.”

No value? This guy is a very successful professional who positively impacted the lives of thousands of people throughout his career – including mine. Even as he got older, he never quit working. He told me he “failed at retirement three times.” He was always urged back into service by those who knew what he had to offer.

Things were now difficult for him. He really couldn’t work anymore. He described to me his near blindness, difficulty walking, other health problems, difficulty doing things outside of the house, and several other real challenges.

Through conversations about value, he began to discover ways he does make a difference and deliver value. He also admitted there were things he was not doing that he wanted to, things that would improve both his health and day-to-day feelings of significance.

We meet via phone twice each month, and he updates me on the goals that he established for himself. As his coach, I hold him accountable for those things he wants to do.

And, one of the most exciting goals was when he decided he wanted to create his own “Personal Board of Directors.” He had done this throughout his career to make sure he was always surrounded by people who he could learn from, solve problems with, and share his wisdom and expertise. However, this time, he reached out to his four young-adult grandsons to be part of this group. He invited each of them to be part of this, and they enthusiastically accepted.

They’ll be meeting monthly. He will lead the Zoom calls using the three powerful questions he used throughout his consulting career: “What is going well? What are you worried about? What would you like to do more of?”

I asked him, “What value will you get out of this project with your grandsons?”

“I will be able to stay better in touch with younger folks and learn from them. I can be sure to stay connected to my family in another way. I know there are struggles they face, and I’m sure there are things I can help them with because of my age and experience.”

It sounds to me like he has quite a bit of value.

This man is taking hold of his life and not sitting back with a “we’ll see” mindset. He recognized he needed something, sought help, and is taking action to move forward even with the genuine challenges he faces.

The 90’s can be your magic years as well.